Erroneous Statements In All Aboard Florida’s
DOT Application For An Allocation Of $ 1.75 Billion In Private Activity Bonds 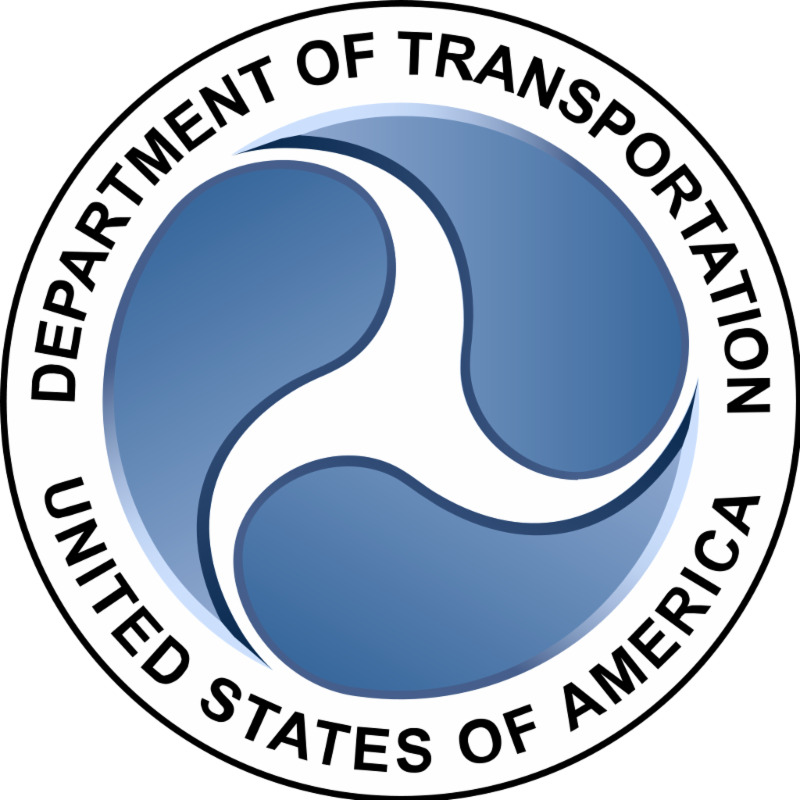 In the August 15, 2014 cover letter to its application for financing to Paul Baumer of the Department of Transportation, Michael Reininger, then President and Chief Development Officer of All Aboard Florida, wrote:
“Our existing high-yield financing would remain in place alongside the newly issued Private Activity Bonds.”
Then in the same letter he wrote:
“Returning to note holders of all the currently escrowed $ 405 million of high yield financing is critical to a successful marketing of Private Activity Bonds necessary to complete our project.”
Aren’t those conflicting statements?
He also wrote that “In July, 2014 we closed on $ 405 million of debt financing…we then immediately commenced construction.”
Didn’t he say the $ 405 million was escrowed?
He also said:  “The project is well-underway” and “Construction is well-underway.”
Meanwhile, as we wrote last week, a reader emailed us “that the only thing they have done so far is to demolish a building and erect a fence.”
In Section IX of its official application, in response to the question “Are you aware of any reason why any local government (City, County, Special District etc) would not want Florida Development Economic Corporation (FDEC) to issue bonds in connection with the transaction?”
AAF checked the “NO” box and added a note that “AAF has received clear and consistent support from each County in which proceeds from the Private Activity Bon issuance will be invested.”
But in his December 12, 2014 letter to Bill Spivey, Vice President of FDEC, Indian River County Attorney Dylan Reingold wrote that the town of Jupiter, Jupiter Inlet District, Village of Tequesta (all in Palm Beach County), the Town of Overton (Miami-Dade County), Micco Homeowners Association (Brevard County) have all passed resolutions expressing concerns about AAF’s passenger rail service.  Further, the Jupiter Medical Center (Palm Beach County) has publicly stated that they are concerned about the impact of AAF’s project on local traffic and the response time of emergency vehicles.
Note that that was a letter of December 12, 2014.
Since then the Jupiter Town Council unanimously voted to oppose the issuance of PAB’s, because “it only results in safety risks.”  So too has Balm Beach Gardens and Delray Beach. Brevard County is leaning that way and now there are two federal lawsuits by Indian River and Martin Counties.  Indian River Medical Center has also expressed concerns about the impact of AAF on emergency response times. Have we missed anyone?
Additionally, according to an article by Jennifer Sorentrue in PalmBeachPost.com, on April 16, 2015, “four out of five registered voters on the Treasure Coast and in northern Palm Beach County are opposed to AAF’s express passenger train service,” according to a new poll by Mason-Dixon polling research.
Somewhat changing the subject, in it’s DOT application, All Aboard Florida listed it’s existing jobs, under Table 1:
Development:
Executive Team: Five people / Salaries: $ 1,775,000 / Benefits $ 198,723
Management: 10 people / Salaries: $ 1,788,568 / Benefits: $330,969
Support Staff: Seven people / Salaries: $ 461,938 / Benefits: $ 122,171
Operations:
Executive Team: Six people / Salaries: $ 1,870,000 / Benefits: $ 216,551
Support Staff: Four People / Salaries: $ 269,540 / Benefits: $ 60,036
Marketing: Six people / Salaries: $ 432,650 / Benefits: $90,962
Accounting: Four people / Salaries: $ 340,540 / Benefits: $ 94,717
Total: 42 people / Salaries: $ 6,938,216 / Benefits: $ 1,114,135
In closing, in Peter M. Rogoff’s Provisional Bond Allocation letter to Michael Reininger, he wrote: “The USDOT appreciates your interest in the Private Activity Bond Program and we look forward to the successful financing and delivery of your project.”