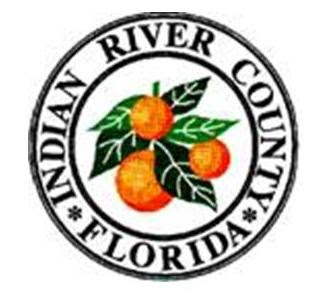 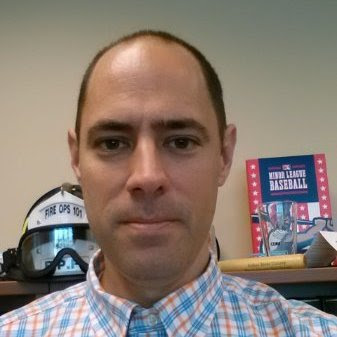 In 2008 there was a property tax decrease from $ 103 million to $ 69 million because of fallen property values as a result of the Great Recession.  This of course caused a reduction in IRC services.  For example, in 2008 the Sherif’s department had 547 officers and as of last week it has 462 officers.

But now, since last year, property values have increased 6.8%, which will contribute an additional $ 2.9 million to the general fund.
These additional funds are not just for pet projects.
$ 1.5 million of the $ 2.9 million will be allocated to the the Sheriff’s Department.

$ 1.8 million is being allocated to the first year operating costs of a new fire station in Emergency Services

And $ 200,000 is being allocated to the Children Services program; which is being matched by private donations.*

All said, Indian River County does not forecast an increase in the General Fund millage rate for property taxes.
There will be a IRC budget workshop on July 15.
In terms of the Emergency Services District, there is expected to be a millage rate increase of 15-20% to raise additional funds needed for adding the new fire station ($ 1.8 million, salary adjustments, and to catch up on capital equipment replacements.

The Solid Waste District will also require a rate increase in its efforts to achieve a State mandated recycling goal of 75% by 2020; however this may be offset by the 35% decrease in costs by reducing curbside pick-up to one day per week, rather than two.

* Please see below for responsibilities of the Children’s Services Advisory Committee.