NEWSONE For Black America is a destination for and about Blacks in America.  The following positions (excerpts) on climate change by 2016 presidential candidates have been taken from an April 23, 2015 article in NEWSONE for Black America by Desire Thompson; except where noted.

“Marco Rubio says human activity has nothing to do with climate change.  He repeatedly believes that people talking about climate change are making it worse than it is.

“During her speech at the League of Conservative Voters, Clinton stood by President O’Bama’s Clean Power Plan to control carbon emissions from power plants.  However, in the past, Clinton organizations have accepted money from ExxonMobil and ConocPhillips, raising eyebrows.”

“Chris Christie pulled New Jersey out of the Regional Gas Initiative which supports the reduction of global warming, but does believe it is partially man made.”

Jeb Bush: “It is not unanimous among scientists that it is disproportionately man made.”

“Ted Cruz has made it clear he doesn’t believe in climate change.  He’s also stated that scientists haven’t proved a significance of global warming in 17 years.  It was later revealed his facts of satellite data date back to 1998.”

“During his political run in 2012 Santorum called the science of man-made climate change “bogus” and global warming a “hoax.”

“Speaking with reporters Rick Perry offered a scathing critique of the O’Bama Administration’s policies of climate change, including regulations proposed earlier this month to cut carbon emissions…’curbing the use of coal will strangle our economy’.”
(Dallas Morning News / June 29, 2015)

“Rand Paul believes man-made greenhouse-gas emissions are destroying the environment but O’Bama’s spending plans on programs on it are an ‘assault to our economy’.”

“Fiorina hasn’t denied the link between human activity and global warming, as many of her fellow Republican contenders have.”
(Huffington Post / May 2015) 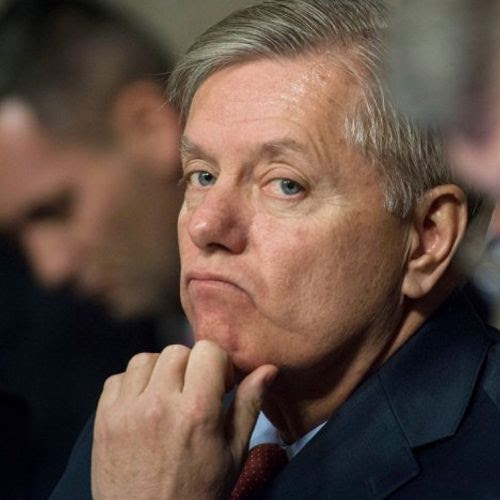 “Graham…has earned a reputation as one of the few Republicans who has, in the past, acknowledged the science finding that greenhouse gas emissions are warming the planet and has worked across the aisle on legislation to deal with it.”
(Huffington Post / June 2015)

“In an interview in Iowa in November, 2014 Carson claimed global warming is irrelevant.”

Lincoln Chaffee
“For too long there has been strong evidence and scientific consensus than man-made greenhouse gasses will have profound effects on global climate, weather patterns and ocean conditions…”
(RI.GOV / 2/21/2014) 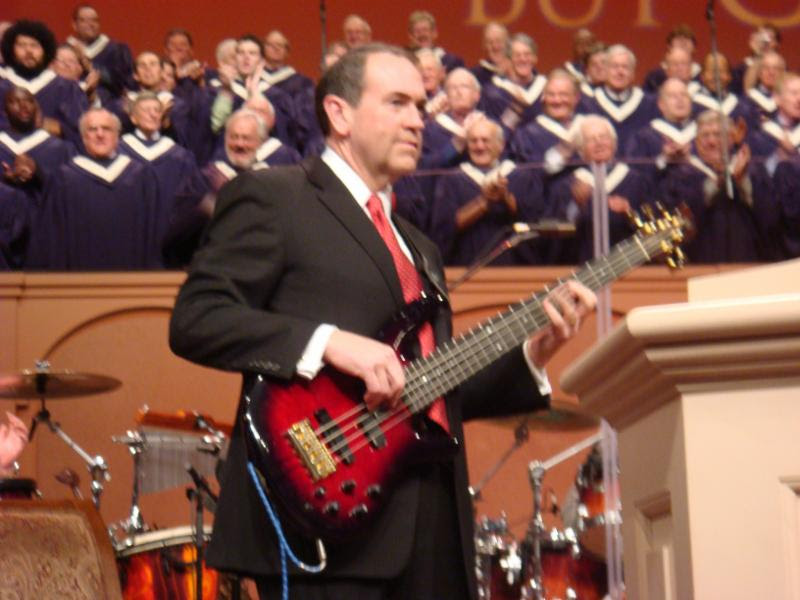 “Mike Huckabee said Islamic extremism poses a greater threat than climate change.  That’s his opinion.  But in expressing it, he grossly understated the potential impact of climate change by saying it threatens to give Americans a ‘sunburn,’ – an issue almost entirely unrelated to climate change.”
(HuffPost Politics – June 12, 2015) 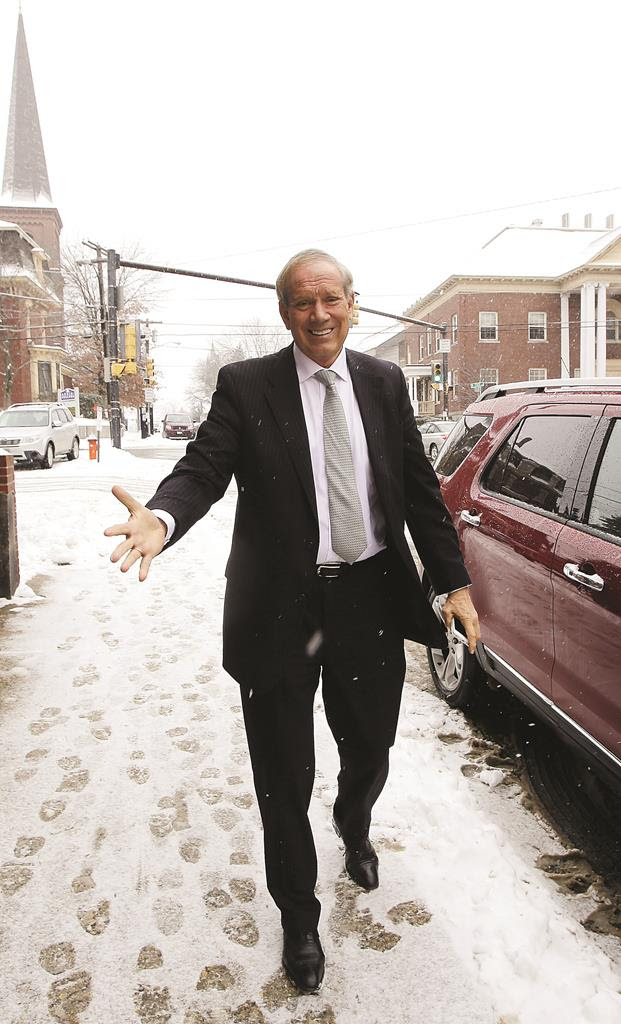 According to PBS NEWSHOUR (May 28, 2015), George Pitaki believes climate change is real and scientifically proven.  In his opinion, it is best combated through private initiatives. The former governor turned environmental consultant opposes government regulation of emissions.”

“Scott Walker has been one of the key figures in shooting down O’Bama’s climate change policies.” 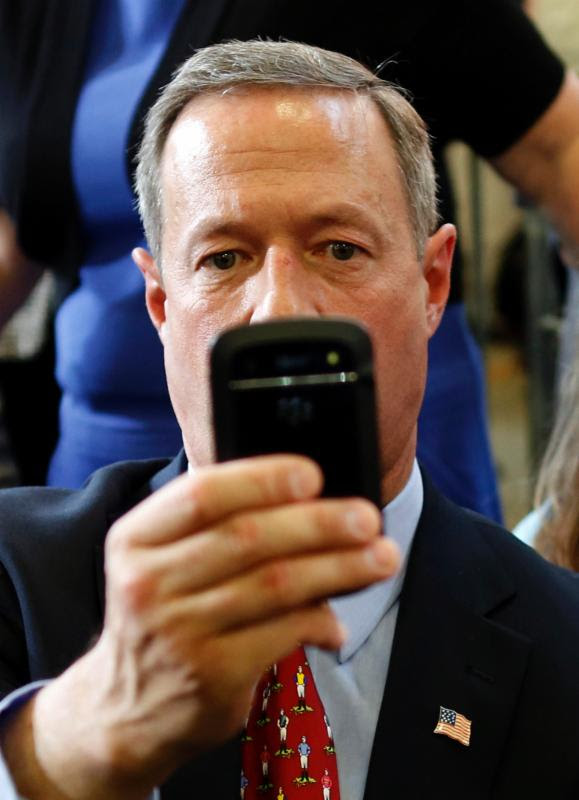 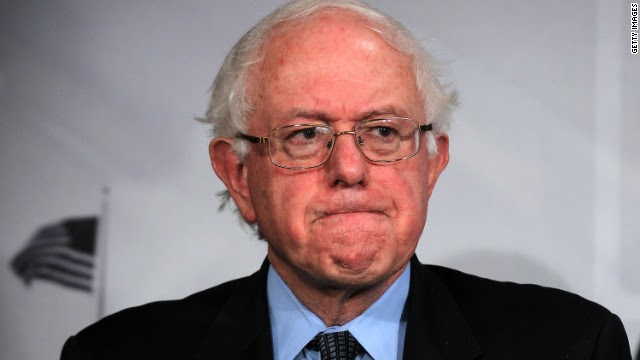 “Bernie Sanders has one of the strongest climate change records in the Senate.  In fact, according to rankings released by Climate Hawks Vote, a new super PAC, Sanders was the No. 1 climate leader in the Senate for the 111th Congress that ended in January.”
(
Mother Jones / May 14, 2015 / Ben Adler)
Then there’s this fellow, who has yet to announce: 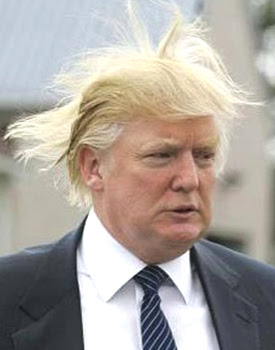